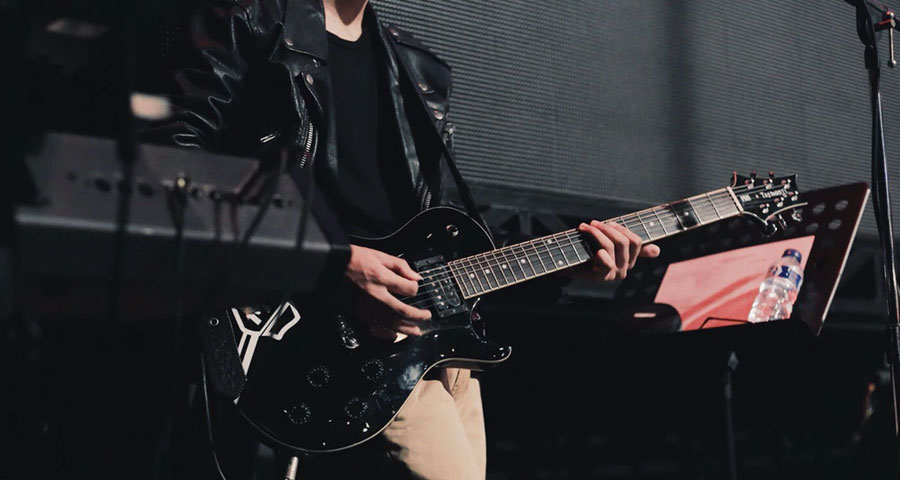 Guitarists have been the base for many music genres throughout music history. In this article, we look at some of the most famous guitarists and the work they have done, and awards and achievements brought from their work. Jimi Hendrix was an innovative guitarist, bending the possibilities of guitar playing techniques and tone. Many famous guitarists see Jimi Hendrix as the greatest guitarist who ever lived. He invented his tone and techniques in playing style and some believe he was the first to make use of feedback in his tone. Eddie Van Halen was the main guitarist and songwriter in Van Halen which he founded in 1972. He was born on January 26, 1955, in Amsterdam, Netherlands. He is regarded as one of the greatest guitar players in rock history and was known for popularizing the tapping technique in solo guitar.

Another fact that makes him one of the greatest guitarists of all time is that he built and modified his guitars and amplifiers. David Gilmore was born in Cambridge in 1946 and is still playing live concerts and working on new material. He is mostly known as the guitarist and vocalist in Pink Floyd. The band reached international success in 1973 with their album Dark Side of The Moon, and by the 1980s they were regarded as one of the most acclaimed music acts in music history.

David Gilmore is not only an innovative and highly technical guitar player but also acts as a music producer for many artists. Besides pink Floyd, he has also released solo albums. Robert Johnson was born in 1911 in Mississippi, USA. He was an American Blues guitarist, singer and songwriter, although mostly known for being a pioneer in blues guitar. Johnson did not receive commercial success in his music career as he passed away just as he started becoming popular.

In his lifetime, he has only taken part in 2 recording sessions and thus making his career short-lived. He had a small but influential following and is still seen as an innovative guitarist in blues. Nita Strauss is an American rock guitarist and is the current guitarist for Alice Cooper. She also has a successful solo career and has been featured in all the major guitar and rock magazines. She is known to be the first female guitarist to receive a signature Ibanez guitar model and her signature guitar pickups through DiMarzio.

In 2019, she was awarded the inspire award and was presented to her by Steve Vai who is also well known as a great instrumental guitar composer.

Visit Jeff Gunn frequently for more information on famous guitar players and what they are working on, their albums and concerts.